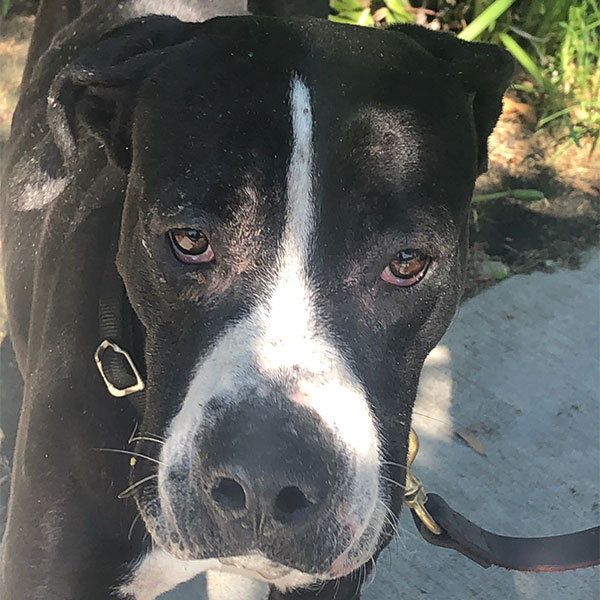 Cobalt was found laying next to his friend’s dead body (another dane, suspected hit by car). The shelter forgot to ever make his existence known, despite having been stuck at the shelter since 7/7, we did not become aware of him until weeks later. His poor body bears evidence of pain and neglect. He was being fed 3 times/day because he came in emaciated and he appears to have mange. However, despite the scars physically present on his body, we know that his emotional scars must run deep as well… yet he remains sweet and loving (a characteristic of forgiveness that I am convinced is ONLY seen in animals). Don’t you worry, Cobalt, we got you!

What a difference a loving home makes! Cobalt is a GEM! His foster momma says he is the absolute sweetest boy, so gentle and tolerant. We can’t wait for his body score to improve so he can be that much closer to his furever happiness. ❤

We’re not sure how old Cobalt is, but we’re guessing he’s relatively young.

Cobalt will be neutered, vaccinated and microchipped.

Cobalt is emaciated and appears to have mange, both of which we’re working on correcting.

Cobalt is good with children.

Cobalt is good with other dogs.

Cobalt hasn’t had a chance to tell us about this yet. 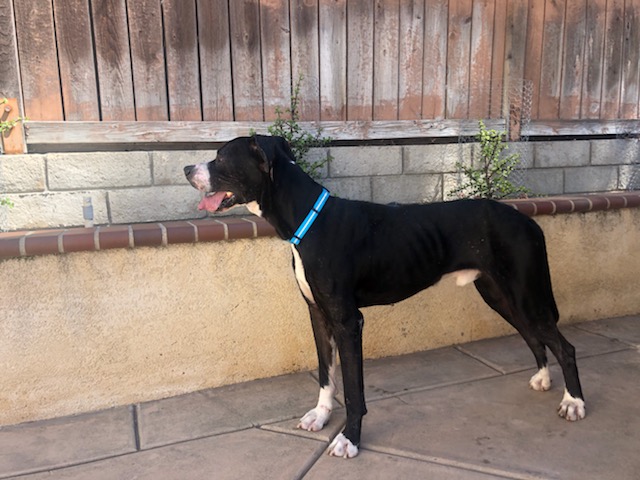 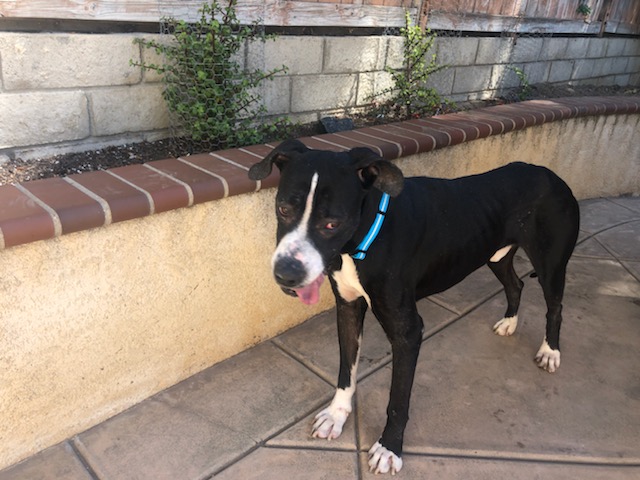 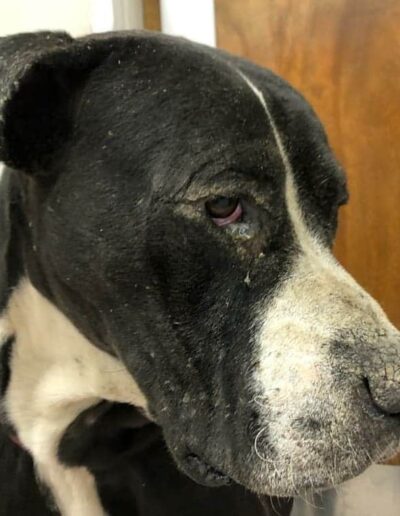 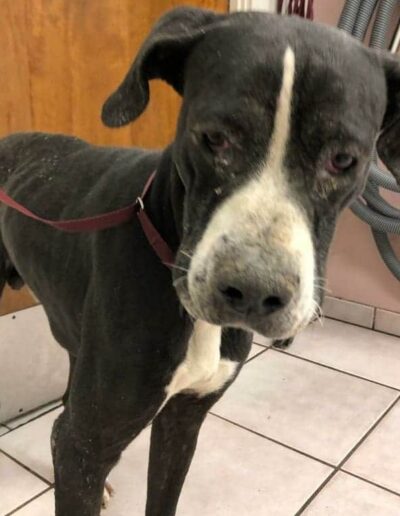 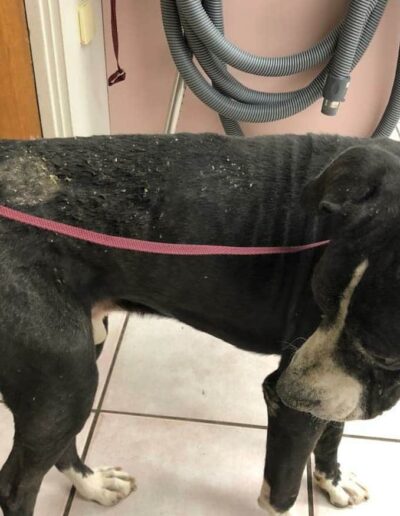